How to Implement Redux With React: A Step-by-Step Guide 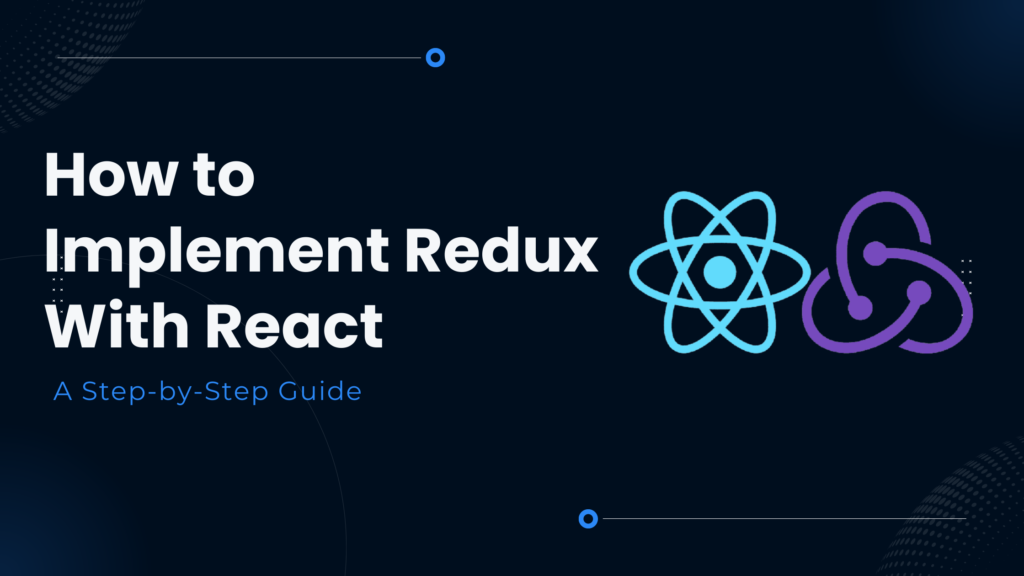 You must have searched countless times on the internet about how to use Redux with React, and most of the time, the answers are not satisfactory. Well, you are not alone in this case. People worldwide are trying to find the solution to using Redux with the framework of React and are failing at it. Since there are so many new concepts and terms that you have to understand, Redux can be pretty intimidating for people.

So, if you are trying to find out how to use Redux with React in the best way, here we have some insightful advice for you. While you can Hire Top React Native Developers In Canada  for the job, getting some knowledge about the process is always a good idea. Before we delve into using Redux with React, let us first understand what Redux is.

Learn More About Redux: What is It Exactly?

Before you learn about the application of Redux, it is important to know what it is in the first place. Then, at a higher level, there is just one thing you need to know about Redux: Redux mainly focuses on state management.

Now, what exactly do we mean by state management? Well, it is the process of properly controlling the user interface. Redux is a proper and predictable state container developed to help the developers write different JavaScript applications that will behave efficiently and uniformly across different servers, clients, and native environments.

The creation and deployment of Redux are basically for proper state management when using React. Since it is a complete lightweight tool that is just 2Kb, you will not have to worry about this tool making the asset of your application bigger. Essentially in the case of Redux, the state of any application will be kept in a single store. So every single element will have access to the state it needs from that one global store.

State Management With Redux: How Does it Work?

After its release, Redux became quite a popular topic amongst the users, and most wanted to know about this state management tool and how it can work with React. With Redux, it becomes incredibly easy to provide reasons for all the changes that are being done to any particular application that you have. In the case of Redux, any change made to the application will be traceable and predictable. When we are talking about state management, it will help in facilitating proper communication as well as sharing of the data across different components. With the help of state management, you can create an efficient data structure that is representative of the app state in the best way.

Statement management is a process that can get messy and too quickly with an increase in the complexity of an application. But why do you think that is the case? Well, the libraries are created in a particular manner where the components are easily able to internally manage the state without any interference from an external component. But with the increased application complexity, it can become difficult to manage the states across different components. This is where Redux can be of help. With the help of Redux, it becomes easier to properly manage the state of the components. If you want to know more about the process and workings of Redux, make sure to hire some  React Native Programmers in Brampton  to get a detailed view of the tool and how it works.

Why Should One Use Redux With React: Mentioning the Benefits

When using Redux with React, the states no longer need lifting in the first place. Every single thing will be properly handled with the involvement of Redux. But that is not the only benefit provided by the state management tool. Here we discuss some important reasons why using Redux with React is a good idea.

One of the major rules in the case of Redux is the organization and application of codes. Hence, it becomes a lot easier for the developers with knowledge and idea about Redux to properly understand any particular application using this tool. Also, they can develop important strategies that can help the overall application maintenance best.

When you are using Redux, it becomes a lot easier to debug any particular application. In the case of Redux, it becomes very simple to understand all the errors in the network, coding, and some other bugs and mistakes. This is possible even in the case of large-scale applications where the process of debugging can take a lot of time. With Redux, everything becomes smoother and easier.

We have already mentioned before that with Redux, every state becomes traceable and predictable which is always the case. Also, if you pass the same action and state through a reducer, the results will be the same every time. There is no possibility that the state will be muted or changed. So how does it benefit the developer, you ask? Well, it becomes easier for them to implement complex and tedious tasks such as infinite redo and undo.

How to Use Redux with React

The combination of Redux and React is one of the most common things developers do. However, Redux can easily be used with different view libraries in the best way. This can include Redux with Vue.js, Angular.js, Ember, Polymer, Meteor, and many others. However, this association between Redux and React seems to be the most popular. React components can undoubtedly accept properties and manage their state; Redux can offer a proper global app state with an option for linking every component. Here we are mentioning some important steps to understand the process of using Redux with React.

When compared to managing the component states locally, the implementation of Redux might seem to be a daunting task. But with the help of these steps, you can easily implement the process without any difficulty. Also, you can Hire react native programmers in Brampton for some additional help. 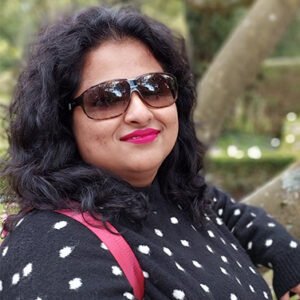